We had an amazing night the other night. Sunset coincided with high tide and it seemed the ideal time for a sunset kayak.

The cloud cover, however, covered the action in the sky but the stillness and calm made it just as atmospheric. As we kayaked along, a couple drinking wine on the back of their moored boat in the cut called out, “um… you have a seal behind you.” And there he was; a young harbour seal. We named him Cedric.

He had been quietly swimming behind the boat out of site just as you come out of Blakeney Harbour. As we went along he followed. We started playing games. If we sped up he would too, but then we would slam on the brakes and he would almost bump into the boat. He’d start on one side of the boat and dive and while we were looking for him he would pop up on the other side and splash us. As we kept up all the way to the sailing dinghies. We turned for home reluctantly, thinking he would continue you on to the point, but no he came back with us. All the way to the quay. At one point we paused and he came up and nosed the boat. Then he took the tip of the oar in his mouth. It was amazing.  He was just out for a fun swim and we were lucky to be invited along. 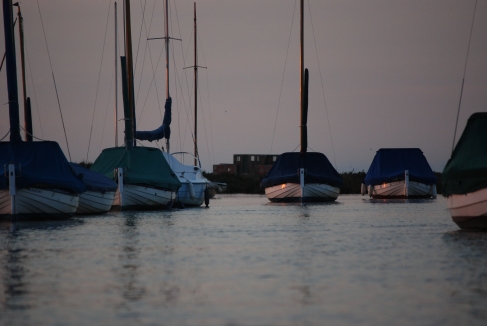 Yesterday we decided to make the most of a Friday off work and used the morning high tide to make a trip down to Blakeney Point. Rather than hiking, or making use of the many tour boats, we were able to take the kayak at a strategic time. An hour before high tide we set off. The wind and tide against us we slowly made our way down to the point where we were treated to some time with our local seal colony. I was fortunate to get some shots of our new friends.

Please note that these are taken with a zoom and we were never any closer than 5m. We also did not approach the colony on the shore, rather they took an interest and came to us.

We then turned home and with that the tide turned to rush round the point. This time, however, we were aided by the wind which created surges we were able to coast along the top of home. 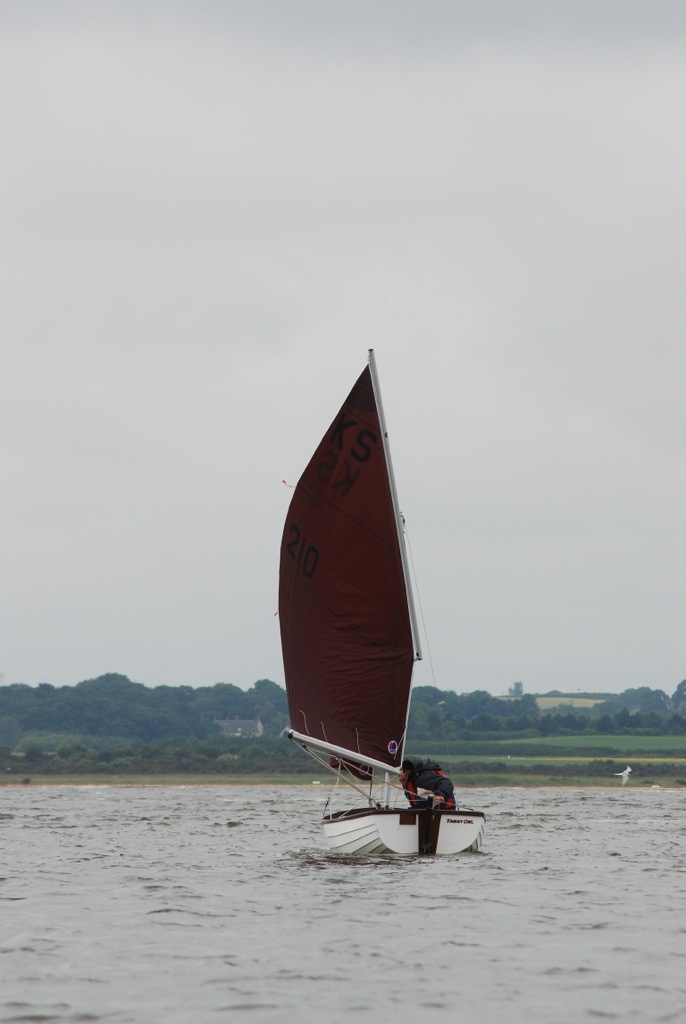 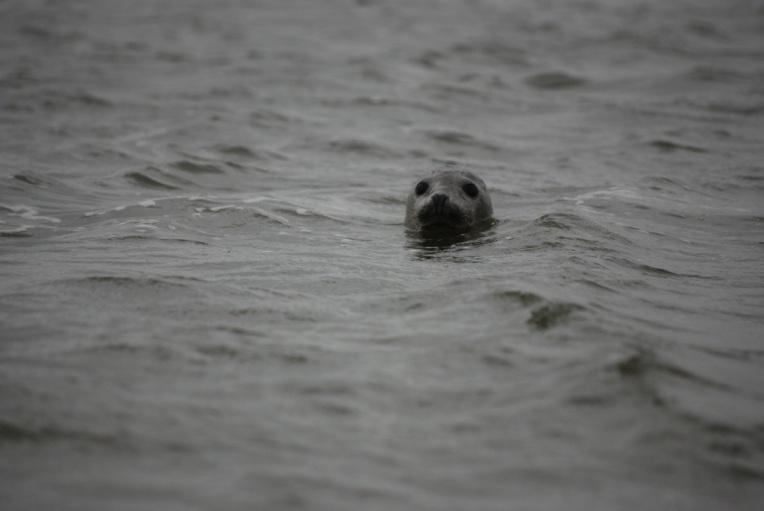 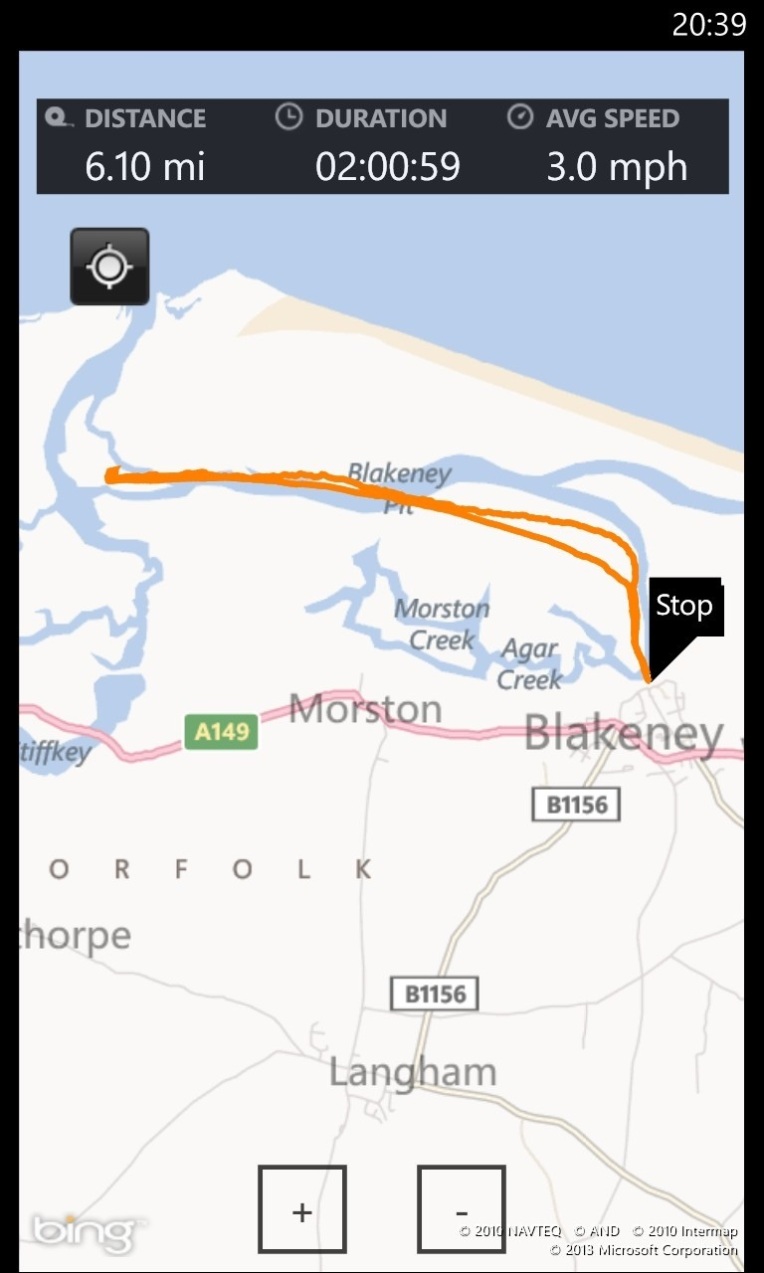