Shot in slow motion on the freshwater marsh between Blakeney and Cley. Visit our Instagram to watch the video.

As I kayaked across the still waters of Blakeney Harbour, I could hear the roar of the waves crashing on the other side of the Point. Every so often a plume of white spray rose behind the Watch House and sea bank.

Pulling the kayak up high away from the tide, I walked across the narrow spit of land and down to where the North Sea was churning the beach shingle in a fierce, winter temper. The waves were mesmerising in the pale, early sun.

It is November, right?

What a beautiful, big tide morning to be on the water! Kayaked out from the quay at Blakeney, into the main harbour, and shot this from the old Cooke memorial post at the top of the Cut.

The sun has returned; low and bright and setting the water shimmering with autumn light. A perfect day for sailors enjoying the last of the season in Blakeney.

This is a still shot extracted from a new slow motion video on our Instagram, @North.Sea.Living. Head over there to see the full version. 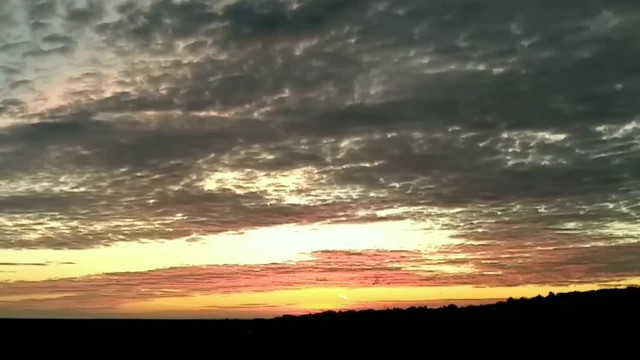 The sun rises about a quarter past seven at this time of year, emerging from the low hills behind Cley as you look back across the fresh water marsh from Blakeney. If you’re lucky, you see the silhouette of Cley windmill emerging and the swaying reeds bathed in the glowing light.

This was shot as a video over about twenty minutes on a morning dog walk, then edited afterwards to speed it up.

Starting the week with bright skies and a strong, warm south westerly blowing across the marsh. You know it’s going to be a windy day when you hear the music in the rigging of the dinghies.