Having lived in Blakeney for two years and three summers we have only just made our first trip to the Watch House! (Half Way House to you Cley residents) What an oversight!! We should have done this every year, and will from here on in. Our adventure started with a vision. A raft. A swimming platform. This dream has taken us all summer. By which, I mean, we have sporadically made a token effort to build said raft. But the trip was upon us and we had no means of transporting our provisions. So a last ditch effort was made and the raft took form. Largely untested I was nervous it would even float and when high tide and sunset on an overcast day coincide, there is little margin for error. Luckily she floated! A gusty north wind and the tide against us we made quite a spectacle on the quay. 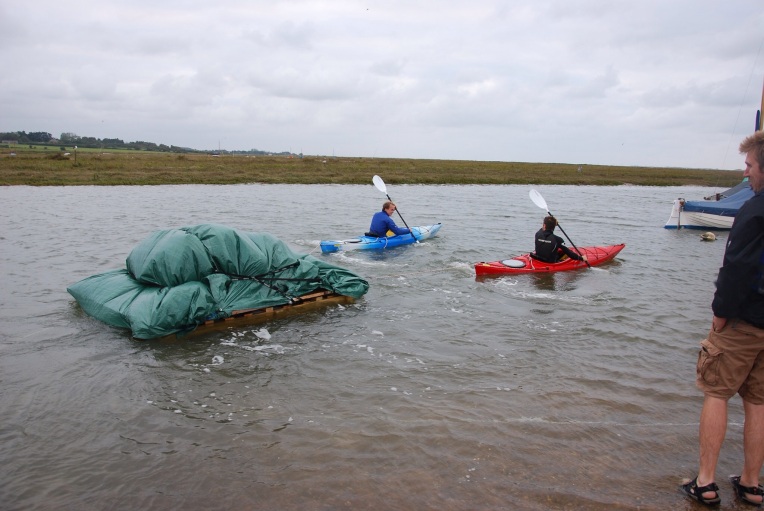 A good while later we arrived and could not have felt more grateful or cozy anywhere else in the world after that ordeal. 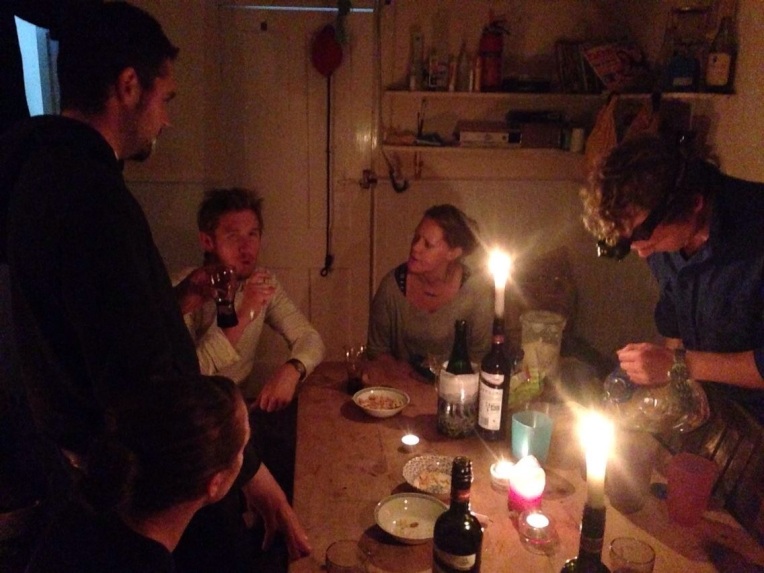 The morning was clear and bright and many adventures were had, including mud racing, skim boarding, swimming in the waves, cub, and most importantly the BBQ! 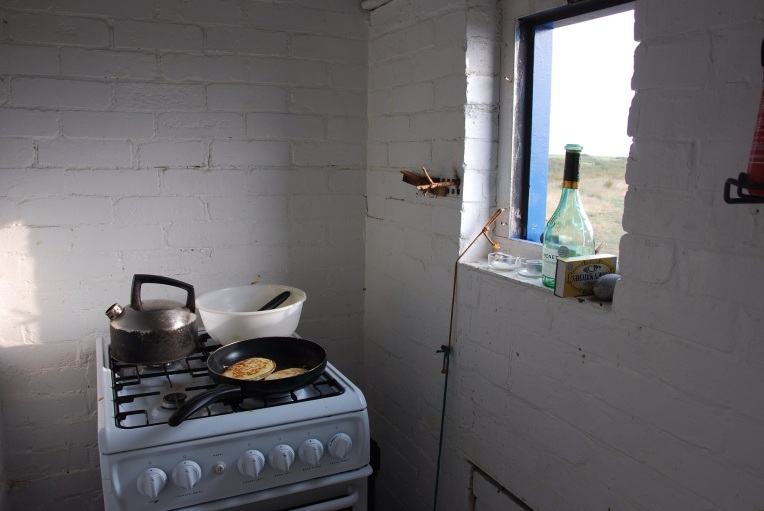 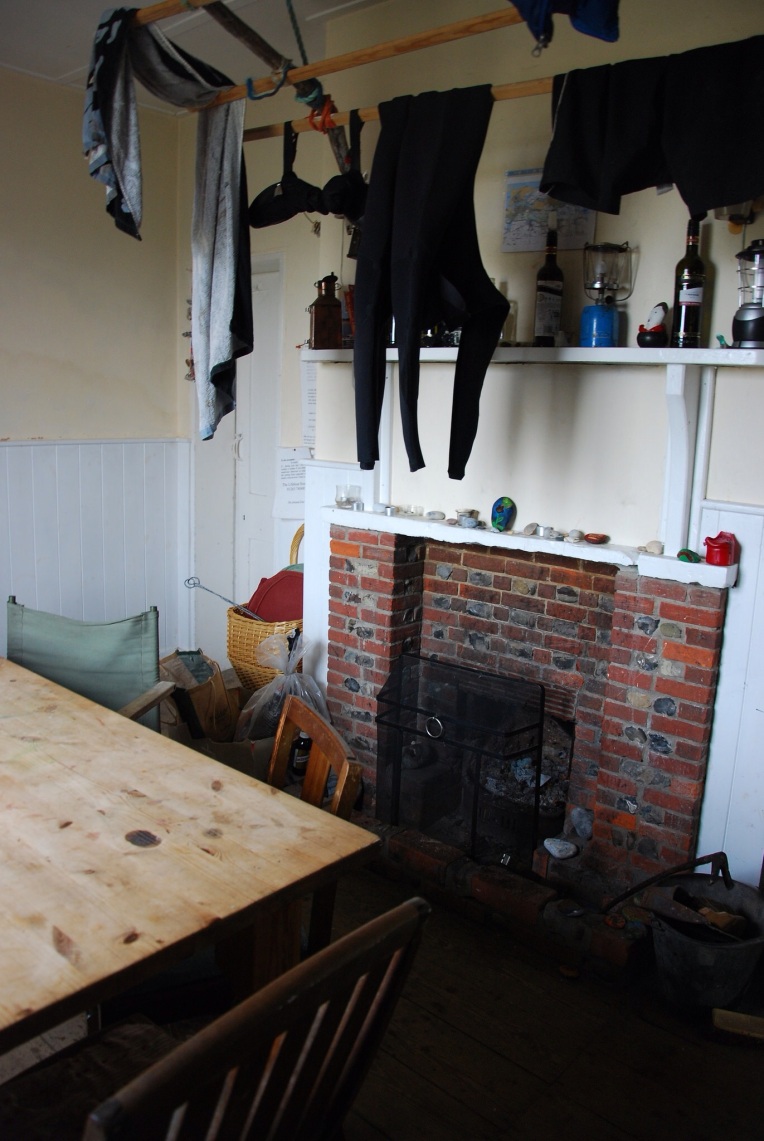 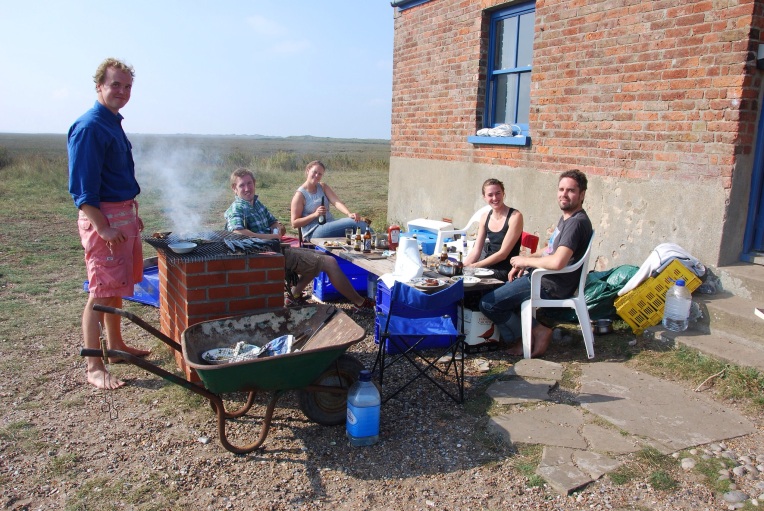 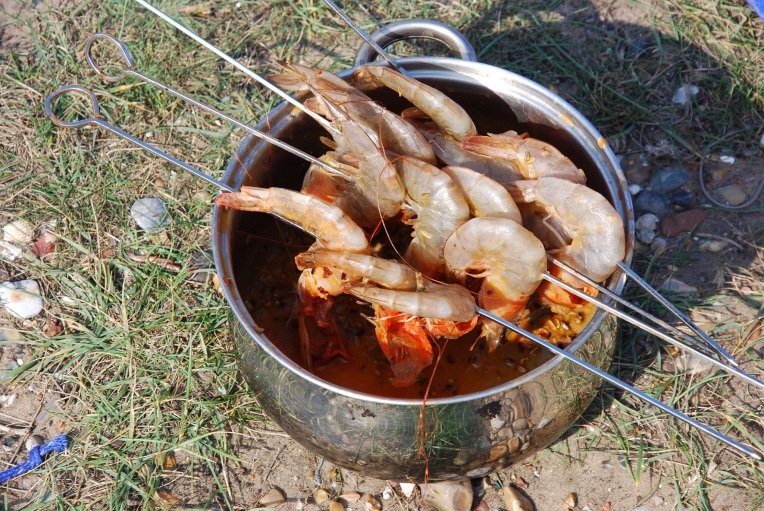 As sunset approached our raft became a swimming platform swiftly followed by a kayak with a seal for the boys and wine on the dock for the girls. Dinner mainly consisted of cheese and wine and cards. 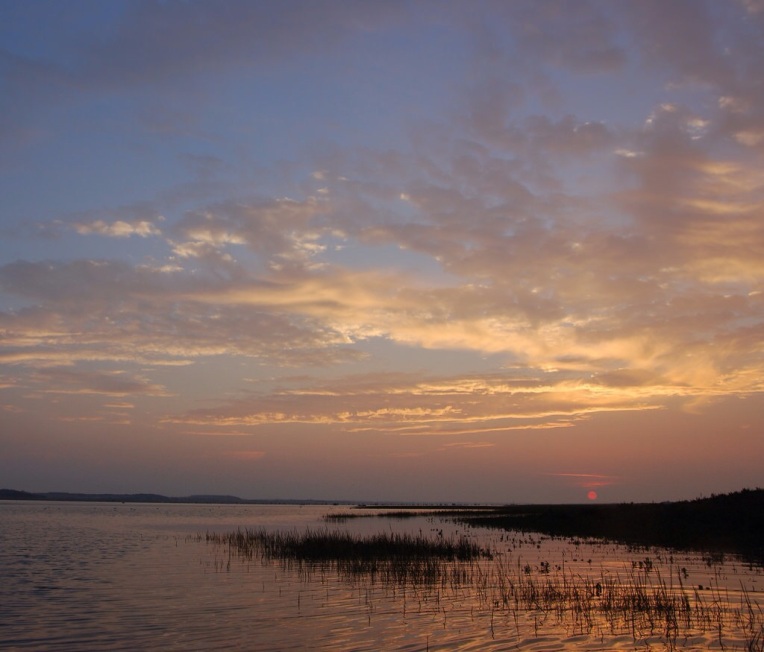 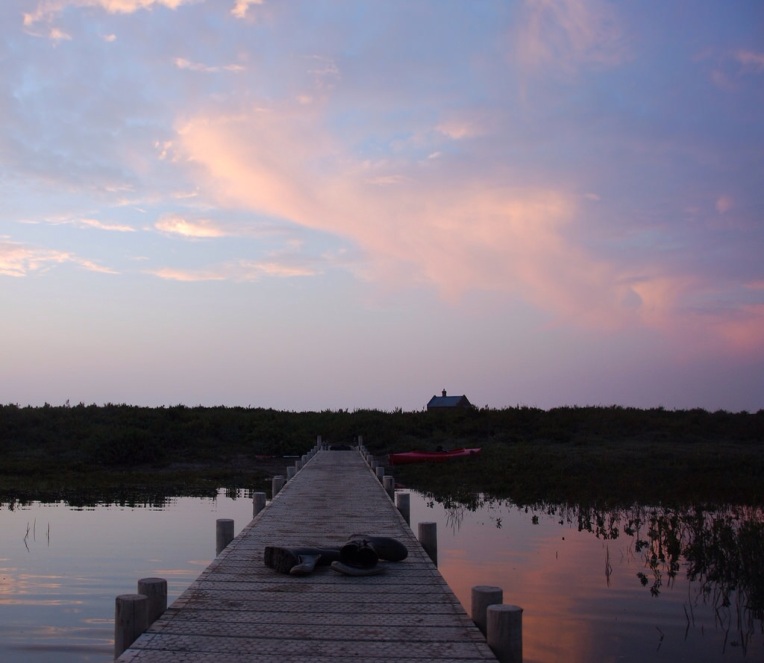 Breakfast BBQ anyone? Bubble and squeak with samphire, sausages, bacon, fried and poached eggs and grilled tomatoes! I always make a point of travelling with a chef! 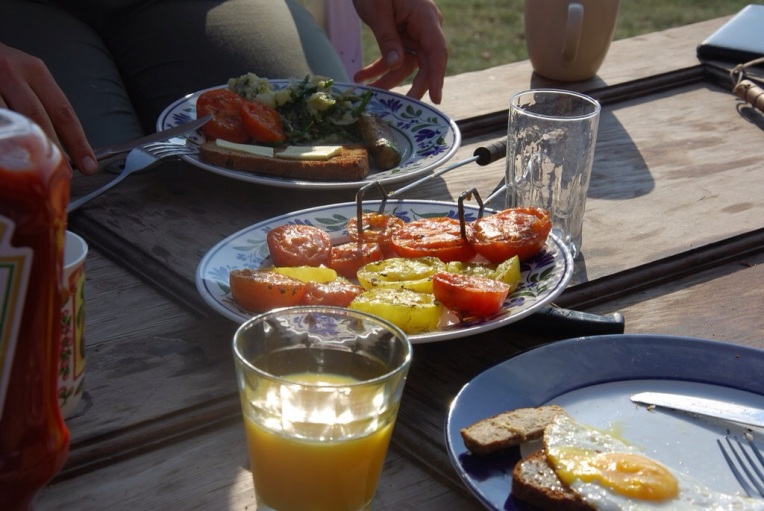 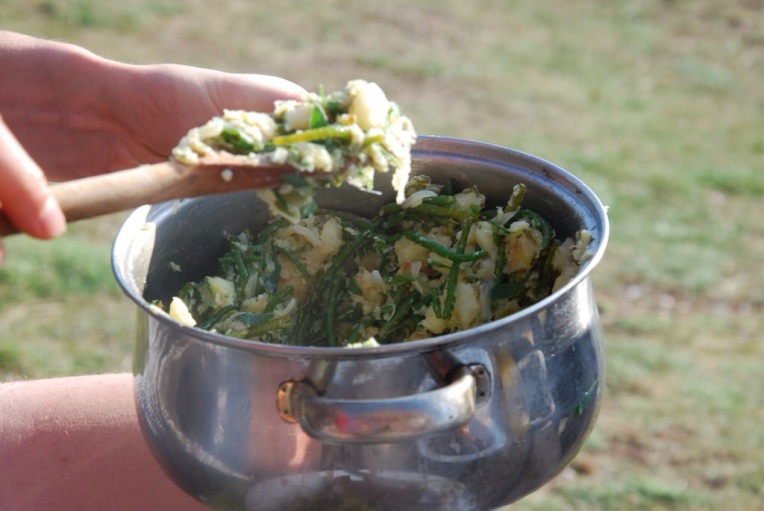 All too soon it was time to go. We packed up the raft and dragged it out into the main channel. The return trip could not have been more different to the way out! We casually drifted into Blakeney and arrived in style on the quay.

What a trip. What a place. A mile from my house we found a little paradise. Holiday is definitely a state of mind. I can only advise annexing a small spit of land like a pirate to everyone to make you forget your problems.

11 thoughts on “The Watch House stay”